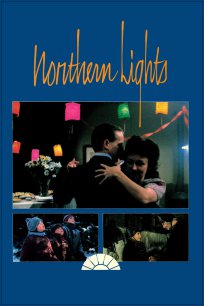 This feature length documentary examines the phenomenon of the northern lights, aka the aurora borealis. Though scientists have advanced many theories in an attempt to explain it, mysteries still linger. Experience a visual panorama of animated legends and international space launches as indigenous people and scientists offer their perceptions of the wondrous northern lights.