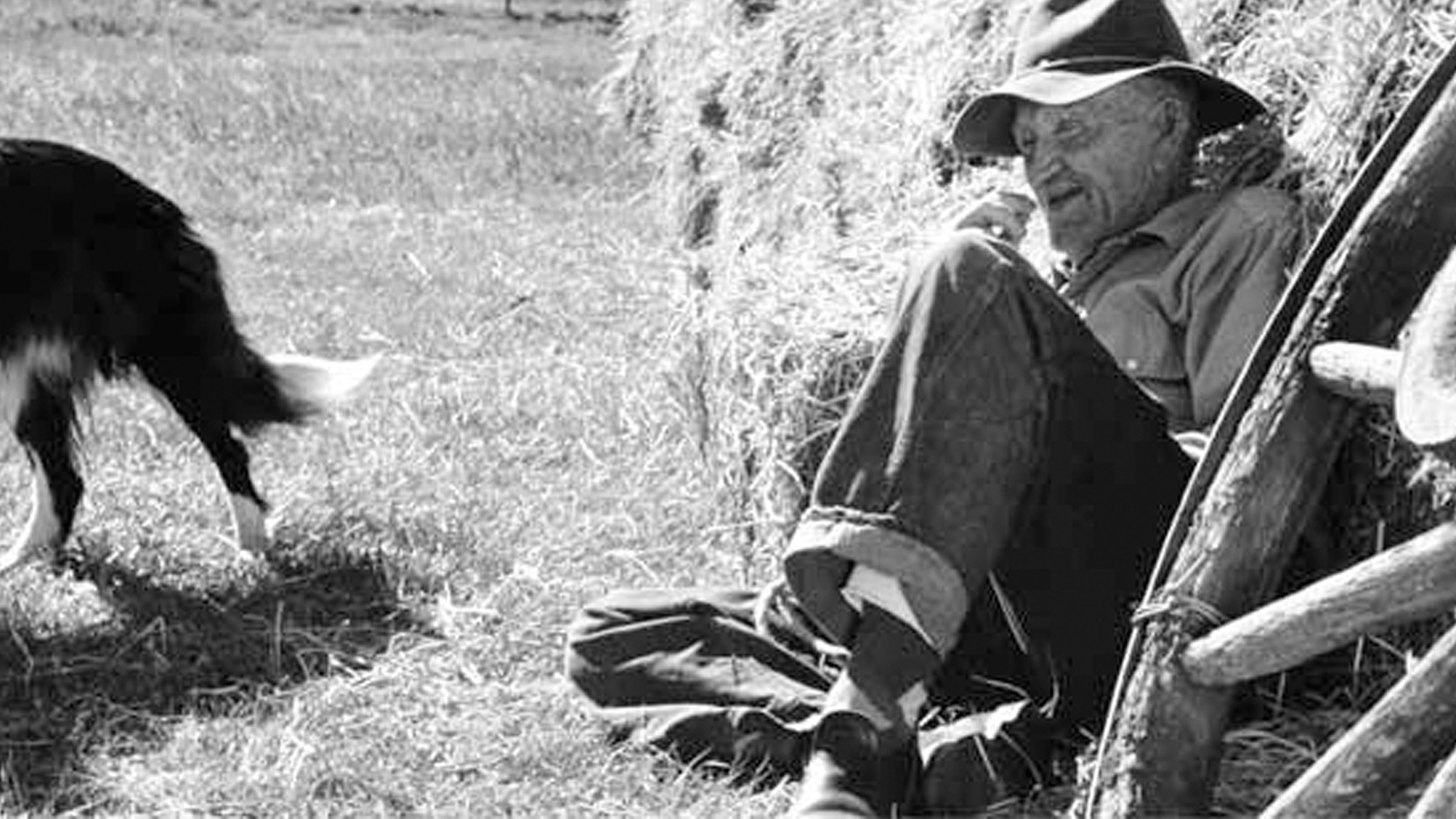 Colin Low was a pioneer at the NFB and remains one of our most important filmmakers. His career with the Film Board began in 1945 when he enrolled in a summer training program set up by Norman McLaren with the aim of creating a Canadian animation facility.

Starting out as a graphic artist hand-lettering titles for films, he worked his way up the ranks and was officially recognized as a filmmaker in 1949. In 1950, he was appointed Head of the Animation Unit, where he directed and produced one of our most popular films, the award-winning short The Romance of Transportation in Canada (1953).

Throughout his career, he was a tireless innovator who produced quality films that were recognized the world over. They include Billy Crane Moves Away, The Hutterites, Universe, Corral and Moving Pictures. In the 50 years he worked at the NFB, his enthusiasm for cinema never waned. Even after he left the Film Board he continued to work in the field, experimenting with and developing new techniques for 3-D IMAX HD.

Colin Low is a legend. On February 15, 1996, his contribution to the world of cinema was recognized when he was made a Member of the Order of Canada. Anyone who has ever met him knows how intelligent, talented and charming he is. And boy, can he tell a good story.

This is his playlist. Enjoy the films and savour his recollections of shooting some of his, and the NFB’s, all-time classics.