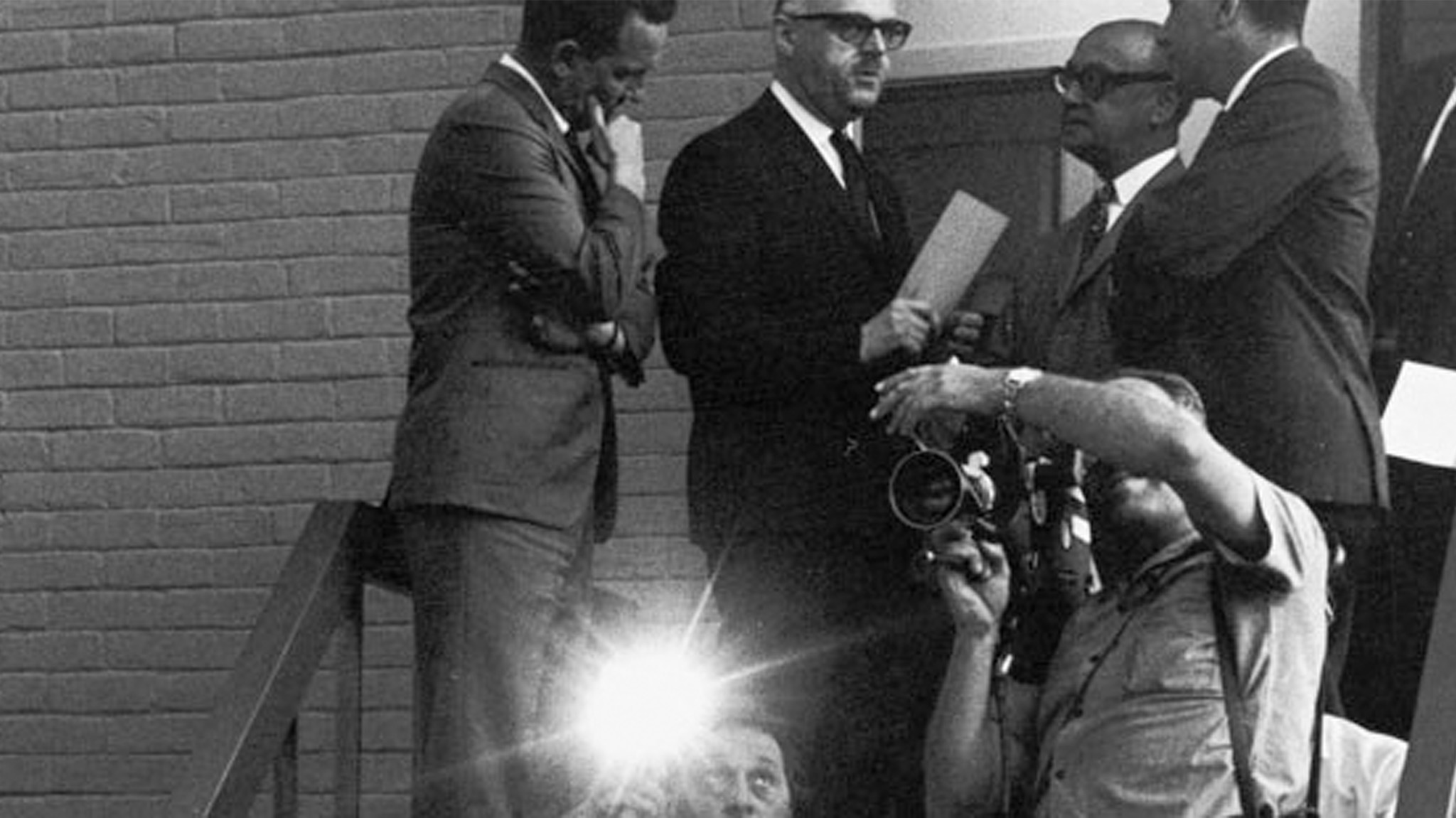 For decades, the bulk of the controversial NFB classic film series Challenge for Change/Société nouvelle has been difficult to access. With the launch of the book Challenge for Change: Activist Documentary at the National Film Board of Canada, as well as this continually expanding online playlist, we, the editors of the book, are delighted to connect works such as The Ballad of Crowfoot, The Children of Fogo Island and VTR St-Jacques with literature that examines their artistry and politics.

Challenge for Change: Activist Documentary at the National Film Board of Canada is a 600-page collection of historic and contemporary articles and essays about Challenge for Change/Société Nouvelle (CFC/SN), one of the NFB's most famous and controversial initiatives.

The activist documentary program, which ran from 1967 to 1980, produced almost 250 films and videos in both French and English. It generated a particularly influential and original part of the National Film Board of Canada's acclaimed body of work, and its filmmakers were among the first to exploit portable video. CFC/SN challenged audiences, subjects and filmmakers to confront a wide spectrum of issues, from poverty to sexism to marginalization, with the intention of developing community and political awareness, as well as empowering Canadians.

Pioneering participatory, social change-oriented media, the program had a national and international impact on documentary filmmaking, yet this book is the first comprehensive history and analysis of the venture. The volume's contributors examine dozens of films produced by the program, delving into their themes, aesthetics and politics, and they evaluate CFC/SN's place in Canadian, Québécois and world cinema.

The program was an articulation of merging and competing spaces: government, community and cinematic. In today's media moment – one marked by abundance, digital proliferation and multi-media convergence – the spaces in which we experience, interpret and enjoy documentary cinema are constantly shifting. Recognizing that the NFB is a public media institution and that the CFC/SN program sought to make public often private spaces of struggle, oppression and hardship, we are excited about this exploration of an important juncture in Canada's media landscape - one that continues to stimulate debate.

So enjoy this newly renovated (public) space for a body of work – the literature and the films and videos – that remains one of the NFB and Canada's most valued treasure troves of documentary cinema.

To watch a trailer for the book, click here.

To view the French version of this playlist, click here.