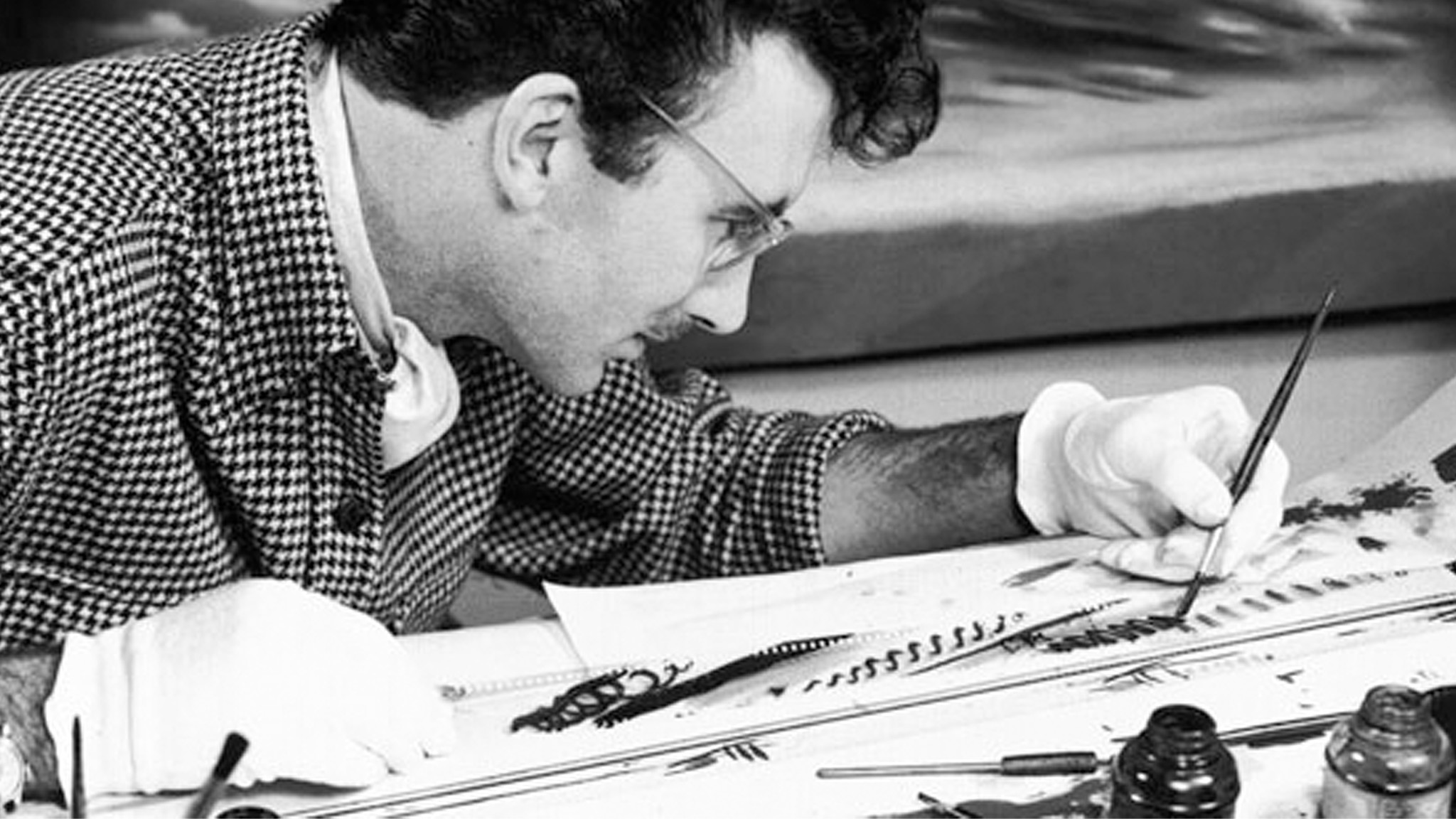 John Grierson was a complicated man, and he liked to keep people guessing or off-balance. He would make statements like “Art is a hammer” or “Art is a by-product of a job well-done.” But behind those utilitarian pronouncements was a deep love of the arts, particularly painting; and one must not forget that he hired young artists, musicians and writers for his various film units – people such as W.H. Auden, Benjamin Britten, Len Lye and Norman McLaren. In 1941, Grierson brought McLaren to Canada to the new NFB to make animated films related to the war effort, although he assured McLaren that they would not be “hard-sell.”

In 1942, Sydney Newman suggested to Grierson that an animation department was needed to provide sequences for NFB documentaries. McLaren was asked to set one up. But there were no animators in Canada. McLaren went around the art schools. From both portfolios and interviews, he chose people he thought had animation potential. And McLaren chose wisely – Grant Munro, René Jodoin, George Dunning were amongst others.

There was no money for production line animation à la Hollywood, which delighted McLaren. A central McLaren belief was that in film “how it moved was more important than what moved.” He encouraged his tyros to experiment, and many began working directly under the camera. And so was born an NFB tradition conviction – that animation should be personal, experimental and diverse in technique.

To devote his time to his own films, McLaren handed over the direction of the animation studio to Jim Mackay at the end of the war in 1945. In 1967, the animation studio was split into two, one English, one French. The French unit was headed initially by René Jodoin, who continued the McLaren tradition of individualistic animation in a wide range of techniques. That tradition is still alive and well today in both studios and accounts for the enviable universal reputation of NFB animation.

McLaren continued to make films until his retirement in 1984, always seeking the new and fearful of repeating himself. Even when repeating a technique, it was with a new wrinkle. For example, McLaren became famous for eschewing the use of the camera and working directly onto film. Sometimes, he would draw with pen and ink, sometimes paint, sometimes he etched into black emulsion-coated film. He also became a master of the optical printer (the film equivalent of Adobe After-Effects). On this machine, he created several films, including the great dance film, Pas de deux.

McLaren made trick films with actors who performed with the freedom of cartoon characters. He was also an important pioneer of electronic music. In the late 1930s, he began drawing or scratching directly onto the optical soundtrack area of the film. The result was a new instrument. In time, he developed a system of cards with patterns on them which he photographed directly onto the soundtrack area. Synchromy and Mosaic are two striking examples of this way of making music. In all, McLaren made 60 films.

UPDATE: Neighbours has been added to UNESCO's Memory of the World Registry.